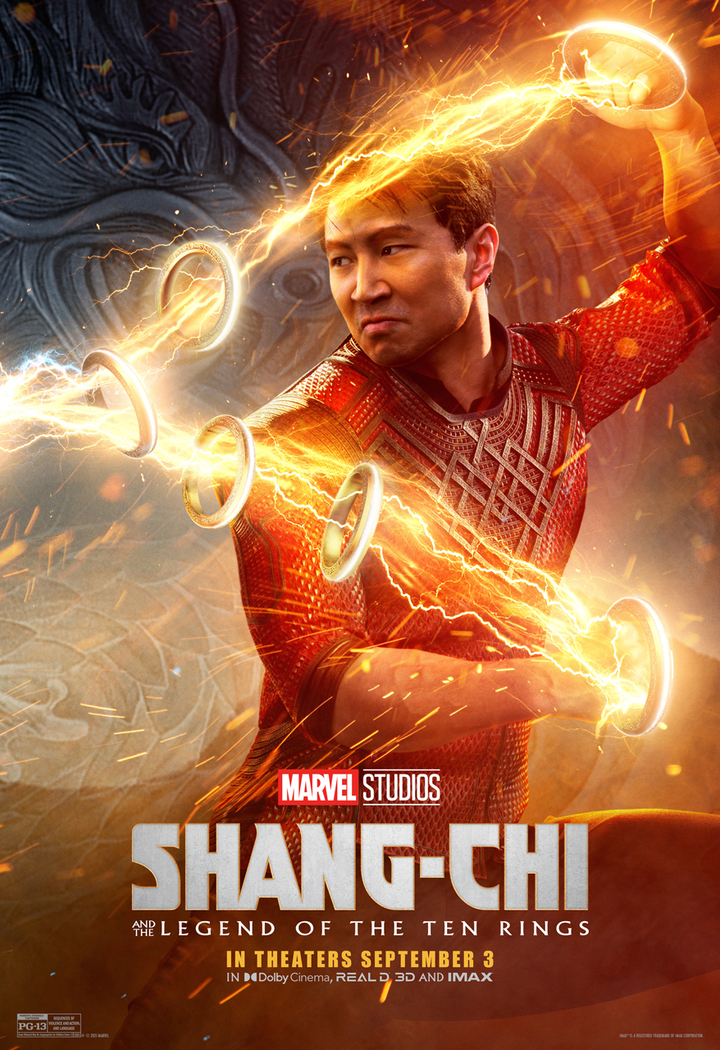 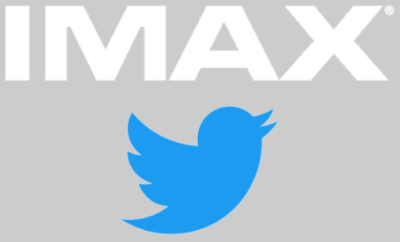 SHANG-CHI AND THE LEGEND OF THE TEN RINGS

Marvel Studios’ “Shang-Chi and The Legend of The Ten Rings” stars Simu Liu as Shang-Chi, who must confront the past he thought he left behind when he is drawn into the web of the mysterious Ten Rings organization.

We sent a 6-digit code to . Please confirm your account to continue.

Email has been sent!

Resend Code
Update email? Go edit my account
You may also click the link in the email.
Verify